What is social theory? 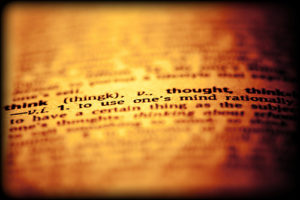 Broadly speaking, social theories are analytical frameworks or paradigms used to examine social phenomena. The term ‘social theory’ encompasses ideas about ‘how societies change and develop, about methods of explaining social behaviour, about power and social structure, gender and ethnicity, modernity and ‘civilisation’, revolutions and utopias’ (Harrington 2005, 1). In contemporary social theory, certain core themes take precedence over others, themes such as the nature of social life, the relationship between self and society, the structure of social institutions, the role and possibility of social transformation, as well as themes such as gender, race and class (Elliot 2008).

Alongside the existence of this broad range of issues, there is also a large number of what could be termed social theories – feminist theories of various persuasions could be labelled as such, likewise with critical race theories. But prominent among those branded as social theorists are the likes of Jacques Derrida, Pierre Bourdieu, Michel Foucault (pictured) and Jürgen Habermas, as well as Julia Kristeva, Zygmunt Bauman, Judith Butler, Jean Baudrillard and Ulrich Beck. The influence of these theorists has extended well beyond their home disciplines and into the broader public sphere, combining the role of social theorist with that of public intellectual. Intellectualising the problems and issues of the day, they provide spaces within which educational researchers as well as others can adopt an intellectual stance to their subjects with some level of legitimation and credibility. 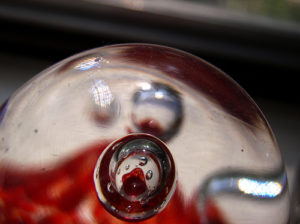 It is also evident that their theories are delivered with normative intent, whether it be Derrida’s deconstructive approach, the critical theory of Habermas, the critical social science of Bourdieu or the archaeology and genealogies of Foucault. In this way, they could be viewed to some extent as heirs to the tradition of social philosophy, a tradition that stretches at least as far back as Jean-Jacques Rousseau and his Discourse on the origin of inequality(1755/2004). This tradition took as its aim of using philosophy to examine problems in society, an aim not too dissimilar to the social theories so popular today. It is not surprising, then, that a common thread in much contemporary social theory is a fascination, even obsession, with how the dynamics and forms of power play themselves out via institutions, linguistic traditions, texts, cultures and forms of selfhood.

The focus on theories such as these for the purpose of this website is not to deny the existence or significance of other forms of theory. More psychologically-oriented sets of ideas – the likes of Vygotsky, Eriksen or Piaget, for example, have been used extensively in educational research, although the research questions tend to be of a different type. Likewise ideas taken from political science and even the natural sciences. Not every type of theory can be covered on this website, the field of social theory being large enough to keep us busy for a long while!