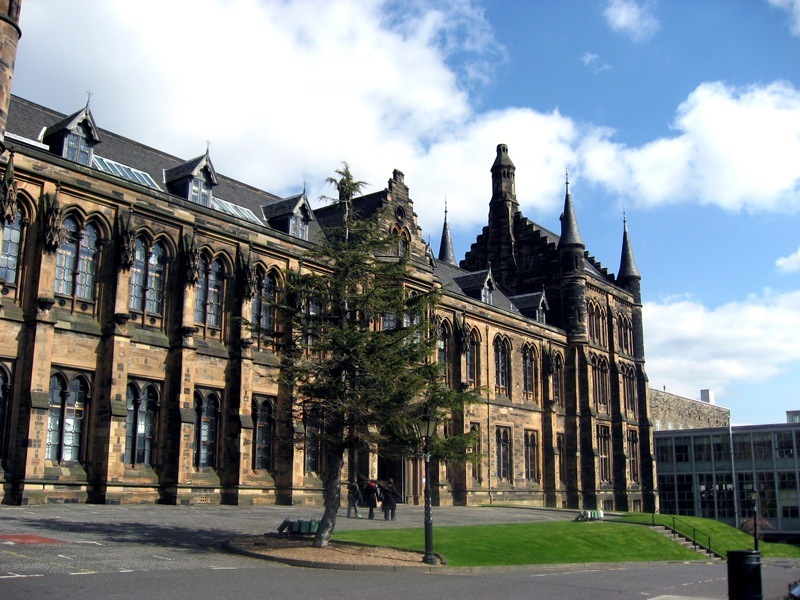 Here, Ansgar Allen responds to a previous post ‘What can Foucault tell us about the future of the university?‘ which commented on a recent article of his…

The political future of Foucauldian critique is very much in the balance. It is threatened by the prospect of its own reduction to little more than one mode of analysis in a wider theoretical toolbox. It will degenerate (if it has not already done so) to become a species of theoretical cleverness, divorced from any meaningful political commitment, and rendered subservient to the dominant frameworks of the day. This would be deeply ironic. Foucauldian critique was devised specifically to combat those features of contemporary existence that we most take for granted.

Care should, nevertheless, be taken in attempting to protect Foucauldian critique from its current tendency to political acquiescence. If we were to graft onto it an explicit political commitment animated by some utopia or other, we would be making a profound mistake. As I argue in ‘The idea of a world university’, the apparently easy addition of an animating vision would risk removing those advantages, those sensitivities to power, that Foucauldian critique was once able to offer.

Though it is often difficult to extract and codify what Foucault was seeking to achieve in political terms – because he diligently avoided normative statements in his pursuit of power– he was no stranger to protest, direct action, arrest, deportation and even police brutality. Foucault’s analytic caution, his avoidance of grand theory and grander visions, was not symptomatic of his preference for academic reserve. Foucault promoted a form of intellectual labour that was never to be separated from political praxis. It is here, perhaps, that utopia may have a role to play in the form of shifting spectres of alternative lives, a visionary process that is brought to earth and muddied as it is tied to bitter struggles against the governing effects and the domesticating influences of power. It may well be that utopian thought must dirty itself to become connected to Foucauldian critique, and Foucauldian critique must entertain the possibility of risk and embarrassment, by its association with dreams. [Ansgar Allen, 4.02.2013]

Ansgar Allen is a Lecturer in Education at the University of Sheffield and teaches in the areas of educational philosophy, history and theory. He directs the full-time masters courses at the School of Education and also teaches on the BA in Education, Culture and Childhood and EdD programme. Ansgar’s research investigates contemporary issues in education using historical and philosophical perspectives. To date his research has focused on educational practices considered as forms of power. It explores the joint histories of assessment, meritocracy and schooling as they relate to broader social processes, discourses and regimes of power. His research also develops a critique of recent theoretical trends in the analysis of power. It offers a sustained analysis of the work of Michel Foucault and those who have since applied Foucault’s ‘genealogical’ method. His forthcoming books include After Fairness: A History of Meritocracy, (Palgrave Macmillan 2013) and Education and Philosophy: An Introduction (SAGE 2014). He can be contacted at: a.allen@sheffield.ac.uk

Ansgar is a Lecturer in Education at the University of Sheffield. His research investigates the unquestionable ‘goods’ of education and remains open to the possibility that education in all its forms, even where it appears most benign, is a form of violence. His work offers a history of its ‘good’ intentions. He is the author of 'Benign Violence: Education in and beyond the Age of Reason' (2014, Palgrave).He can be contacted at: a.allen@sheffield.ac.uk 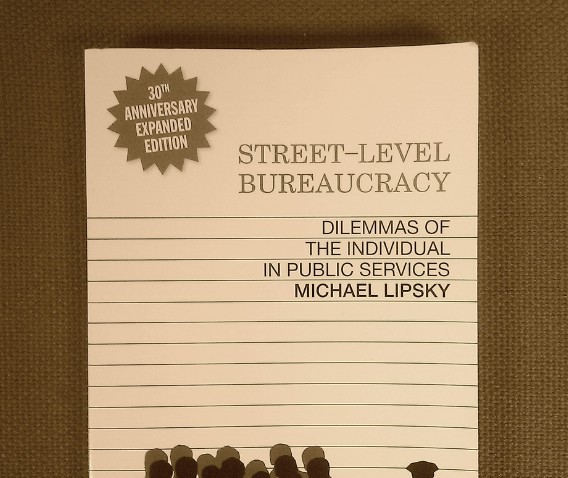 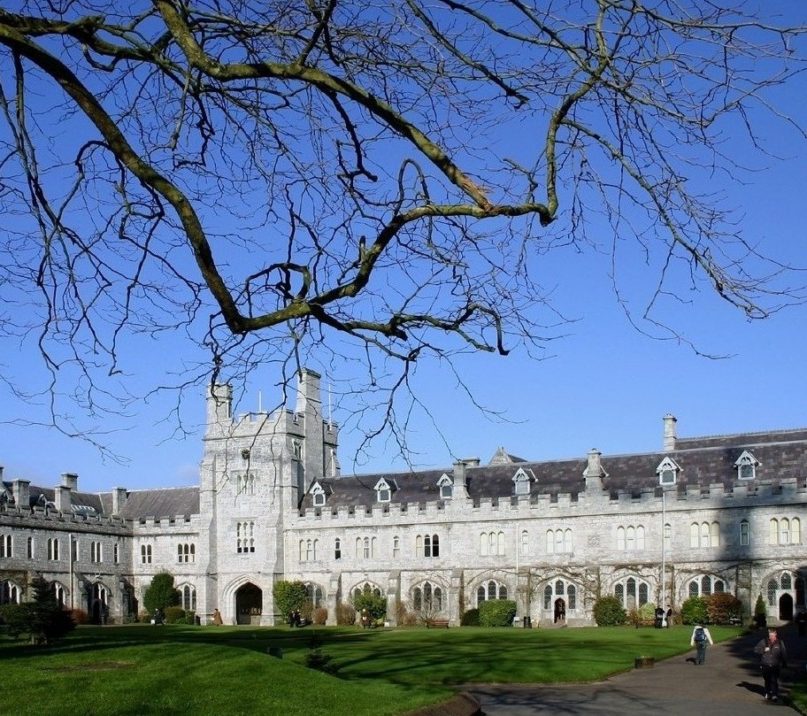 How Much Should We be Troubled by the Past? 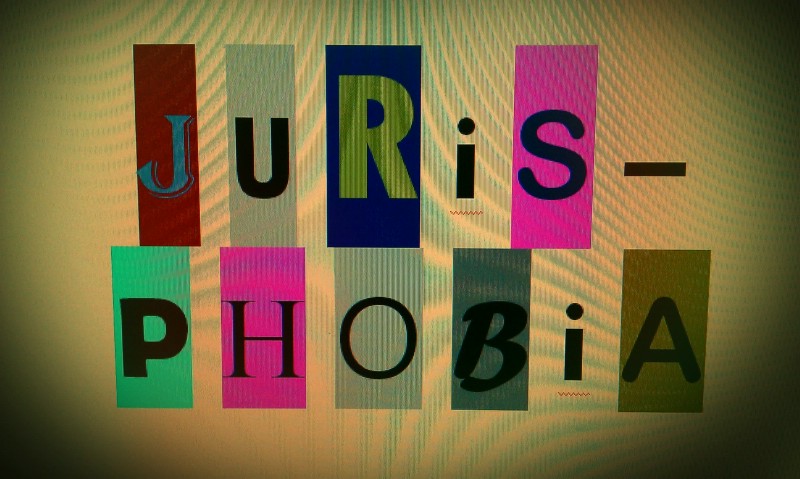