The Politics of Regulation, Pt. 2: Time and the Front Line 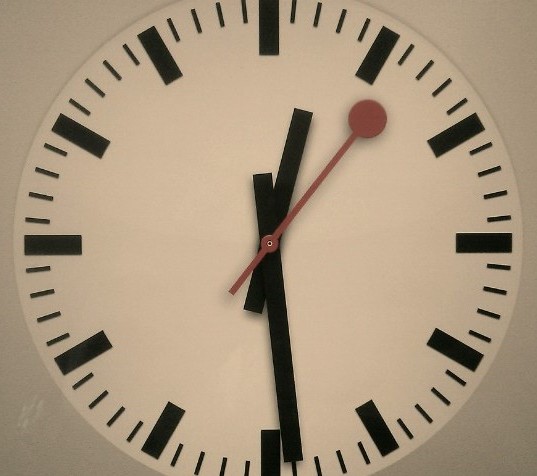 One regulatory mechanism accountability must inevitably encounter is time, although there is a surprising dearth of research on this relationship. This is surprising, as for Lipsky’s street-level bureaucrats, the exercise of professional judgement is essential to their function as shapers of public policy, a core professional function that relies strongly on the quality of time provided to make such judgements. Since the advent of the new bureaucracy, the question needs to be asked: how has the administration of accountability impacted on the ability of street-level bureaucrats to, as Lipsky famously stated, ‘make policy’?

The pressure on public sector professionals is an inevitable consequence of a system whereby workers operate under elaborate and extensive systems of regulation. Professionals such as teachers, nurses and social workers are obliged to account for their actions in various time-consuming ways, and to illustrate how they are meeting their targets and responding to evaluations of one sort or another. According to Christopher Pollitt in his book Time, Policy, Management (2009: 208), this results in on the job ‘time compression’, a trend which results in public sector professionals ‘coping with impossible workloads by suppressing a variety of normal practices and states of mind in order to focus on the “headlines”’ (Pollitt, 2009: 208).

This relationship between time compression and task suppression was originally the subject of Ida Sabelis’ study on management in Dutch organisations, where she took to task the often positive view of time compression, defined as ‘the reduction or condensation of tasks within a time frame, the struggle over performance by doing more in less time, the dynamics arising when things are “left out” in order to concentrate on what is considered a “core” task’ (Sabelis, 2002, 90). Sabelis argued that real concerns remain about the damage time compression could do to the ‘quality’ of managerial work:

My research shows how ambiguous the meanings and effects of compression are, especially regarding long-term effects of organisational processes … the possible ‘losses’ are not understood or acknowledged because of pressures, the need for quick action, and an accepted level of (rational) efficiency (Sabelis, 2002: 102).

Key to this downside was the relationship between compression and suppression – the question for this paper is: How has this relationship affected the public sector and in particular the work of public sector professionals? As Pollitt asks in a related paper (2008), ‘how far down across our public services has the “new urgency” spread? … has it permeated all the way down to the “street bureaucrats”?’

The consequences of this connection between compression and task suppression are such that doubts could be cast on the capacity of street-level bureaucrats to fulfil their original function as discretionary decision makers. As Pollitt suggests, the ‘notion of a seasoned judgement, well-marinated in the past, does not appear to be part of this compressed world’ (2009). If time compression does impact on the suppression of judgement and discretion this then could have major ramifications for the way we think not only about the capacity of street-level bureaucrats to deliver effective quality services, but also about the nature of accountability itself. If compression and suppression are inevitable consequences of modern working and bureaucratic practices, what then happens to what Du Gay (2007, p. 108 via Waltzer) referred to in Organising Identity as the ‘art of separation’ – can accountability still be understood as the link between bureaucracy and democracy?

In the theory and method seminar I address this issue of the relationship between time and judgement via some empirical findings, focusing in particular on the importance of levels of situated knowledge and trust as mediators in the relationship. The next post will introduce the topic of Jurisphobia into the discussion of regulation and the public sector. 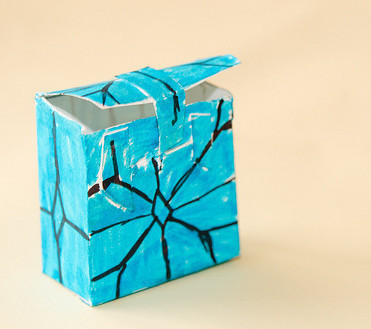 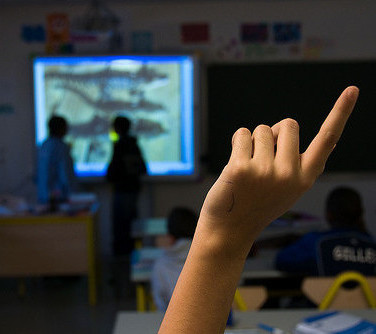 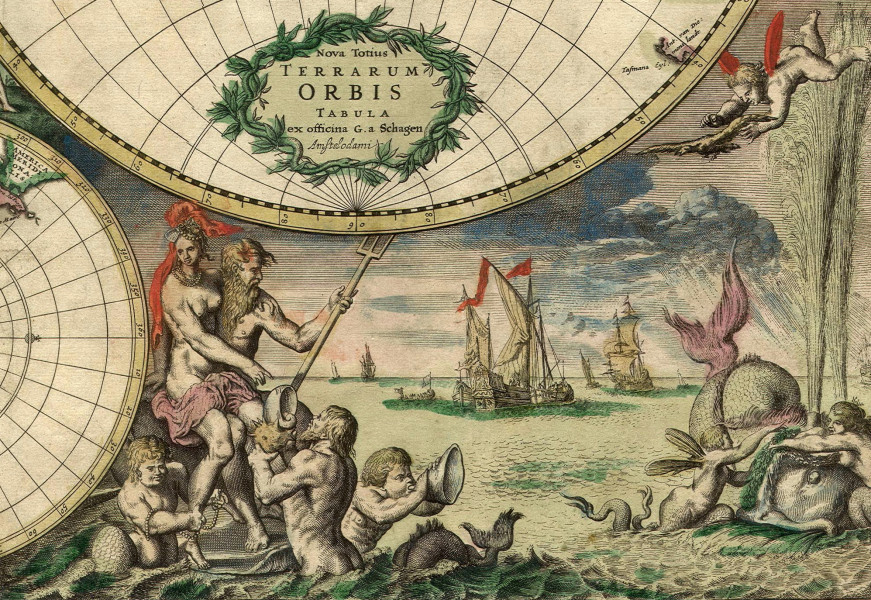