Social theory and the problem of power, pt 1 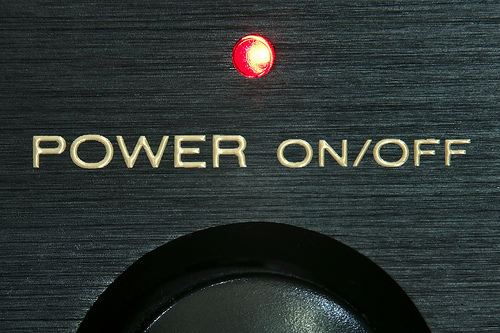 A first in a series of posts on power (this one based on the classic edited text Power in societies, originally published in 1970 and still relevant today) …

If there is any one concept that connects the diverse strands of social theory, it is power.  While that might provide some understanding as to why social theory exists in the first place, the chance of such a concept offering a unifying narrative for the field dissipates in the face of multiple often conflicting conceptions of what power is and what it means.

As Robert Bierstedt pointed out,

in the entire lexicon of sociological concepts, none is more troublesome than the concept of power. We may say about it in general what St. Augustine said about time, that we all know perfectly well what it is – until someone asks us.

There is a vast array of literature on power. The problem lies in the fact that the vast majority of this literature deals with the effects and consequences of power rather than its nature and basis. However, a good place to start is Marvin Olsen’s notion that

power is the ability to affect social activities. Power is not a thing possessed by social actors, but rather a dynamic process that occurs in all areas of social life.

The important points to extract from this basic description of the power problematic is that the notion of power connotates an ability to affect something or someone (or group, institution, etc). Secondly, power is not a tangible entity that people can possess, but is a process which is dynamic rather than static in nature. Another important aspect of power which is implicit in this description is the relational and relative nature of power. As Amitai Etzioni put it,

an actor by himself is not powerful or weak: he may be powerful in relation to some actors in regard to some matters and weak in relation to other actors on other matters

The conception of power as relational, dynamic and processual is most clearly articulated in the work of theorists such as Norbert Elias and Michel Foucault. Another aspect of power which is posited in Olsen’s description above is the idea that power is omnipresent in all aspects of social life, an idea which is given startling clarification by Amos Hawley’s statement that

[E]very social act is an exercise of power, every social relationship is a power equation, and every social group or system an organisation of power.

Indeed, Elias and Foucault are most associated with this belief. For instance, Elias argued that

Having said this, it should not be assumed that a consensus exists in the literature on power as relational, processual, dynamic and existing in all areas of social life. If there is a consensus it’s a fairly shaky one, given that all the traits mentioned are contested in one way or another. This is no more obvious than in the distinction made between notions of ‘power-to’ and power-over’ – the focus of pt. 2 (to follow soon). 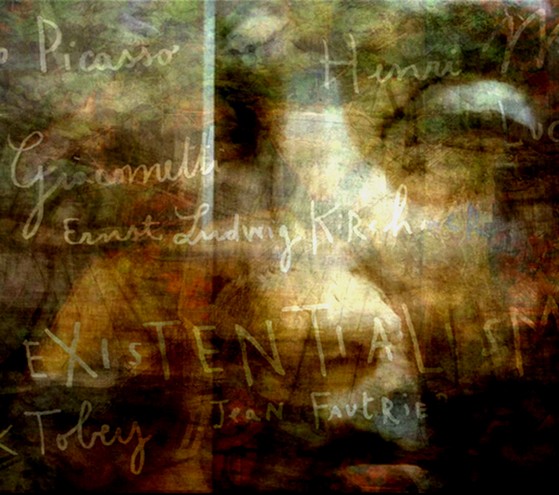 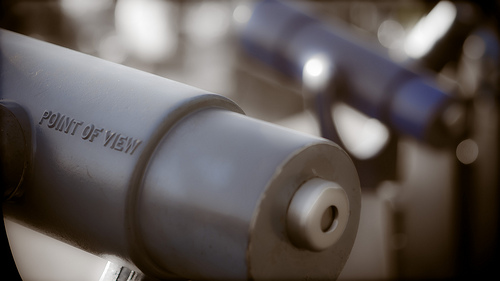