The Spanish Picaresque and the birth of the bourgeois subject 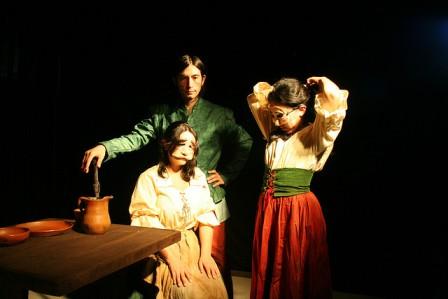 Northrop Frye (1971) situated the beginnings of the low mimetic mode in literature in English literature, with Defoe (pp. 33-43). This mode coincided with, or was brought about by, the upsurge of the middle classes. The low mimetic hero, somebody equal to us, with tragedies similar to those lived by middle-class folks, appealed to classes trying to gain hegemony. Similarly, the novel became the appropriate vehicle to reflect middle-class life.

The ironic mode followed the low mimetic mode, and we were then in the grip of the twentieth century’s anti-heroic stance. Literature, particularly the narrative, gave us characters, usually lower than ourselves, caught in the irony of existence itself. Joyce and Camus provide the best examples of the ironic mode. Middle-class life, particularly when situated in the middle of and in the aftermath of world war, acquired a grotesque character that closely resembled tragic irony. Faced with a life and a destiny that couldn’t be explained or taken hold of, the middle-class anti-hero was thrown back into myth. A case in point is Camus’s Sisyphus.

What then of the Spanish Picaresque novel making its first appearance in the middle of the sixteenth century? If we are to accept Frye’s historical organization of the different modes, why would the low mimetic mode appear in Spain roughly one and a half centuries before it did in England? And why would this particular genre exhibit some of the characteristics of the ironic mode?

Two avenues can be taken to answer these questions. We can decide that Frye’s model does not work all that neatly and that the Picaresque is a case in point, or one can attempt to show that in fact the novel is the genre of the rising middle class, only that the middle class in Spain might have appeared earlier due to the influx of riches from the conquest of the new continent, and owing to the classless nature of important sectors of Spanish society that did not belong to the nobility, nor could belong to guilds, but had professions and sometimes wealth. The success of Absolutism, with the Inquisition as its weapon and instrument, might have tended to obscure the existence of early conditions in Spain for capitalist development; as well as the mishandling of wealth and the lack of industrial development due to the absence of free labor stunted those favorable conditions’ growth. Furthermore, the fact that Spain stayed de-centralized (largely due to its history of fragmentation in separate kingdoms during seven hundred years of Moorish rule) might have impeded later capitalist growth.

Of course the novel as a genre cannot be explained exclusively in economic terms. In Spain, it had roots in Arab literature, and some critics consider El libro de Buen Amor, a work that openly addressed its Arab heritage, as the first novel. The Picaresque had origins in European satire and in Arab moral tales. But it was its use of satire to expose the ills of society that made it a suitable weapon in the hands of the middle classes to break open a dying order of things. The very nature of the Picaresque as a story about rogues, knaves, and vagrants, put in evidence the failures of an economic system that allowed for the proliferation of the criminal element in society, and, in a more compassionate note appearing in El Quijote, for the aimlessness and despair of important sectors of society that were increasingly controlled through repression.

The Picaresque thus exhibited a heavy dosage of irony in the sense of a satirical critique, but it could also lead into the ironic mode if we view the picaro as a character in bondage, somebody lower than ourselves who is trapped in conditions that he/she cannot escape. What differentiated the picaro from the characters in the ironic mode was the humor, on the one hand, and the distance that could be kept with the marginal elements in society, on the other.  Part of the irony in the ironic mode is that the one in bondage is one of us. And although vagrants had become such a significant sector of Spanish society by the middle of the sixteenth century that they actually organized in guilds (Sieber 1977, p. 7), the reader would not have easily identified with them, although most surely could have with other characters satirized in the novel. It is curious that a characteristic of the Picaresque is its pseudo-autobiographical narrator. This no doubt lent realism to it, but it also conveyed the idea that it was written by one among us. Again, in twentieth century ironic mode such an autobiography will actually be written by one among us.  This points to the fact that the writer of Picaresque novels was an element of the middle classes engaged in exposing those conditions which were detrimental to the progress of that class, as well as concerned with eliminating those prejudices that interfered with the advancement of it, and who was probably convinced that beneficial change could be brought about for the entire society with its agency.

I do not believe it to be accidental that Defoe and Fielding borrowed from this genre. I believe it proves that the Picaresque lent itself to accurately portray life under similar economic conditions, and that it became a vehicle for middle-class aspirations in both centuries and in both centres of economic activity. By 1688, England had already arrived at a ‘systematical combination, embracing the colonies, the national debt, the modern mode of taxation, and the protectionist system’ (Marx, 1967, p. 703). In other words, through the power of the State, the process of transformation from the feudal mode of production into the capitalist mode had begun, allowing for the establishment of what has been called the dictatorship of the bourgeoisie.

It would seem appropriate to conclude that the genre of the Picaresque appeared early in Spain because of the conditions brought about by an incipient capitalism in the sixteenth century, as a result of an increase of wealth and commodity exchange produced largely by the discovery, conquest, and colonization of America by Spain. And that it appeared later in England, chiefly because it was there that capitalism got consolidated by the end of the seventeenth century. 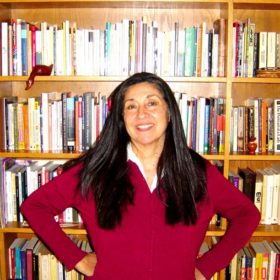 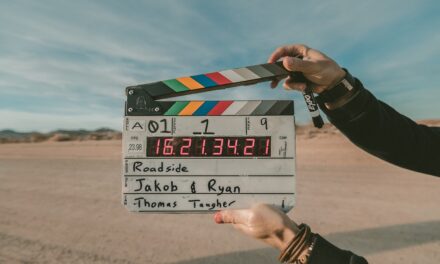 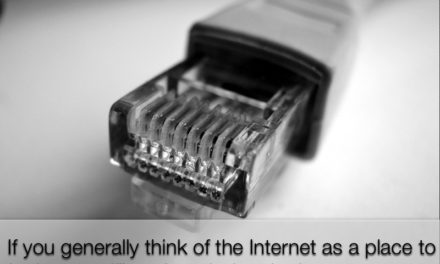 Teaching and learning online: Some ideas