[part of the launch week for the book: Bourdieu, Habitus and Social Research: The art of application (published this week by Palgrave). My chapter is called: Habitus and graduate employment: a re/structured structure and the role of biographical research ]

For Thomas Kuhn, Sociology cannot be a science; there are too many sub-groups and competing perspectives to form a Sociological paradigm. While this “in-fighting” precludes our inclusion into this particular notion of science, it can be argued that it is exactly what gives the social sciences their strength. The fact that researchers will constantly refine, contradict, refute and occasionally even agree, all in the pursuit of greater understanding and representation, points to a dynamic science unafraid to ask questions of itself and of each other. A key participant in an unapologetically critical examination of the social was Pierre Bourdieu. The habitus, along with capital and field, formed the essential element of his theoretical project: the attempted bridging of phenomenology and structuralism, creating his own theory of practice. Habitus has been used to great effect by Bourdieu and many scholars since; however, it has suffered both intense and continuous criticism, charged with structural determinism, returning agency to an iron cage and a tendency to apply in an under-theorized way – an approach some may say is closer to reference than application.

My chapter begins with a critical discussion concerning the structurally determinist nature of the habitus, reflecting on the often contradictory definitions offered by Bourdieu over the years and the charges laid out by commentators such as Richard Jenkins and Margaret Archer. I argue that the habitus is open to change, but, in the spirit of Bourdieu’s structural constructivist ontology, the change in habitus most likely stems from a change in environment – a change in structure. Crucially, this change does not denote a “withdrawal” from the habitus but an altered habitus – a restructured structure.

The chapter moves on to consider a central element of Bourdieusian social theory, one which is often overlooked – application. Through the much needed focus of this book, we have the opportunity to consider the application of the habitus and to apply social theory, which Mills remarked as being “drunk of syntax, blind to semantics” if left in its abstract state. I begin this section by considering an approach to operationalize and “capture” the habitus. Bourdieu, in a rare moment of relative clarity, comments that, to observe the habitus, researchers should look for constant repetition of actions and opinions. This chapter will demonstrate that, with the exception of a longitudinal ethnographic study, seldom available to researchers, the Biographical Narrative Interview Method is an appropriate and applicable form of data collection to observe these constant repetitions – the habitus. The chapter will move on to discuss the friction between the theoretical habitus and empirical findings, reflecting on the need, like most sociological concepts, to demarcate the habitus “on paper” and the empirical habitus.

Of course, a discussion of putting theory to work is only half the task, as Mills comments:

There is of course much generous comment in all schools of social science about the blindness of empirical data without theory and the emptiness of theory without data. But we do better to examine the practice and its results, as I am trying to do here, than the philosophical embroidery. (1959: 66)

Stemming from the research findings, further illustrating the empirical habitus, this chapter will turn to consider how habitus was applied to examine graduate employment. It will briefly demonstrate the general reproduction of class habitus within the research sample and the regulation or limits that it imposes on trajectories. In an attempt to advance the application of habitus and Bourdieusian discourse in general, this section of the chapter will primarily focus on a small cohort of working class graduates who have become socially mobile. Rather than trajectories being in spite of habitus, this chapter will demonstrate that their social mobility was generated via the habitus. In line with his structural constructivist ontology, Bourdieu argues that, as the habitus is formed through environment, it is open to change through prolonged exposure to a new environment; the caveat is that prolonged exposure is very unlikely to occur. This chapter will illustrate how an out-of-environment experience can restructure the class habitus whilst still operating as the habitus – or, in Bourdieusian language, still remaining the “unchosen principle of choice”. 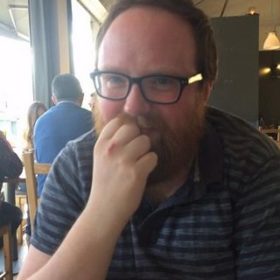 Ciaran Burke is an Associate Professor of Higher Education in the University of Derby International Centre for Guidance Studies. Taking a broadly Bourdieusian theoretical approach, his research questions how social class affects individuals' aspirations/expectations and their ability to successfully negotiate social space in the context of accessing higher education and university graduates' employment trajectories. His current research focuses on: graduate resilience, pedagogy and widening participation, decent work and the field of the possibles 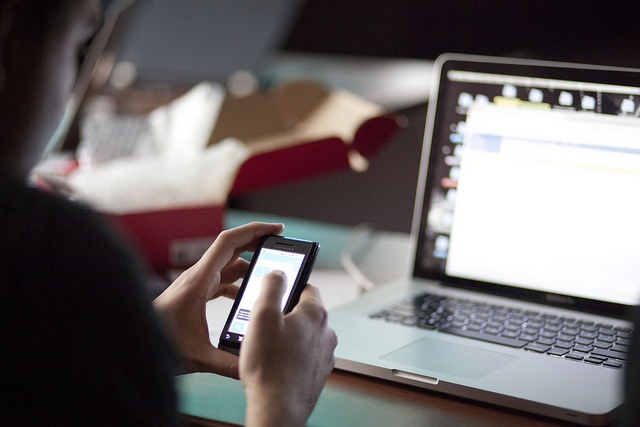