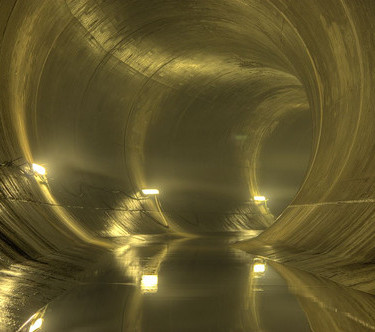 An examination of definitions of power provided by the Oxford English Dictionary highlights a distinction that can easily be overlooked, along with its implications. First, power is defined as the

ability to do or effect something or anything, or to act upon a person or thing.

Here we have a definition of power as ‘power-to’. Another definition provided by the OED is that power is the

This definition explicitly refers to as ‘power-over’. Thomas Wartenberg highlights the main problem that arises with this distinction:

Power is one of the central phenomena of human social life. Yet no sooner does one begin to reflect what power itself means that one is confronted by a fundamental problem: it becomes unclear whether power is a positive or negative feature of human social relations.

Sik Hung Ng points out that this problem concerning whether power is a negative or positive feature of social relations is not just a manufactured distinction put forth by the OED or only existing in ordinary discourse, but is in fact an historical distinction found in different theories of power. As he states,

consensual or utopian theorists emphasise power-to and its integrational function. Conflict or rationalist theorists highlight power-over and its coercive nature.

A significant point to make at this stage concerns the relational nature of these two different notions of power. Hanna Pitkin highlights this issue:

It is important to distinguish between the expressions ‘power-to’ and ‘power-over’. If ‘power’ were a label for certain phenomena, such a distinction could not be of great importance, since the two expressions would necessarily involve the same idea of power simply set in different verbal contexts. But if the concept of power is built up out of, abstracted from, its various characteristic expressions and occasions of use, then the idea of power in ‘power-to’ may be significantly different from the idea of power in ‘power-over’. This is indeed the case: one man may have power over another or others, and that sort of power is relational; though it is not a relationship, but he may have power to do or accomplish something by himself, and that power is not relational at all; it may involve other people if what he has power to do is a social or political action, but it need not. [apologies for use of him, he etc – MM]

It is clear, then, that there exists in the literature both a relational and non-relational meaning of ‘power’, a distinction that can be elaborated on with reference to the treatment of power in philosophical discourse – in part 3.