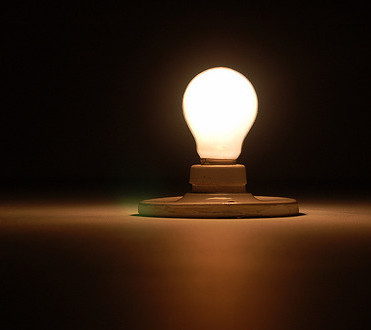 "I have an idea @ home" by Julián Santacruz is licensed under CC BY 2.0

By way of an introduction to criticisms of Lukes’ theory of power, I shall briefly present another theory of social power that is quite similar in structure and content to Lukes’ – that of J.K. Galbraith (1983). He classified power into:

While condign and compensatory power are visible and objective, conditioned power, in contrast, is subjective; neither those exercising it nor those subject to it need always be aware that it being exerted. The acceptance of authority, the submission of the will of others, becomes the higher preference of those submitting. This preference can be deliberately cultivated – by persuasion or education. This is explicit conditioning. Or it can be dictated by the culture itself; the submission is considered to be normal, proper or traditionally correct. This is implicit conditioning.

Although at first glance, Galbraith’s three dimensional view of power seems to provide a mirror-image of Luke’s own power schema, upon further investigation a significant difference comes to the fore. It is in the statement concerning implicit conditioning that ‘neither those exercising it or those subject to it need always be aware that it is being exerted’ that Galbraith differs significantly from Lukes. With Lukes’ theory of power, one social actor intentionally affects another actor contrary to their own interests. What Galbraith manages to do is move the power debate into the wider social context, within which specific power relations can be situated. In fact, the situatedness of power relations implicit in Galbraith’s work opens up a pandora’s box concerning the nature of power relations in society.

Before I examine some of the problems that arise there, I first of all want to explore some of the criticisms levelled at Lukes’ three-dimensional view of power. One of the main criticisms levelled at Lukes is that his concept of interests is defined in terms of hypothetical desires. Here, because the social agent’s preferences, in situations of power, do not represent their real interests, the observer has to identify what their real interests are. It is thus a situation of exchanging another power relationship, although one in the name of emancipation, for the old unequal relationship. As David West points out, Lukes’ analysis of power

does not escape the paradox of emancipation … instead, it seems to sustain the perspective from which paternalistic interventions in people’s lives are justified.

Another problem in his theory is that his theory does not allow for the dominated agent a situation in which they can work against those social agents which are constituting their interests. Because, theoretically, their interests are shaped by others, they are unable to develop emancipatory practices on their own. And if they are not able to do so, who or what is going to do it for them? The powerful? This theoretical situation is the logical conclusion to the circular definition of power that Lukes provides. West attempted to rectify these shortcomings in Lukes’ theory by positing a relation between power and the process of interest formation. His definition argues that

power occurs when A affects B in a way which intrudes on the formative practice of B or contrary to B’s autonomous formation of interests.

The major difference between this theory of power and that of Lukes is that, while a theory of power based on processes of interest formation allows for the notion of self-ascribed interests, a theory based on a direct link between power and interests themselves necessarily sees interests as other ascribed. By incorporating the notion of formative processes into the discussion of power-over, West manages to retain the agency of the dominated agent in the relationship, while at the same time, pointing to a manifestation of unequal power. 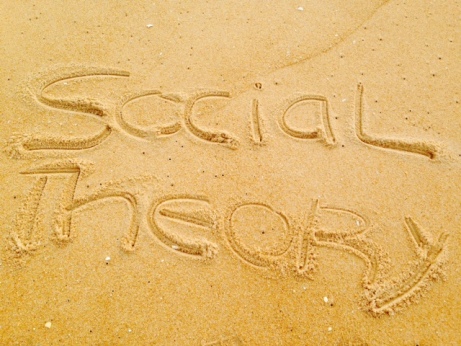