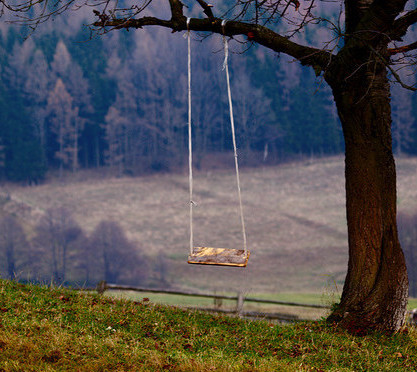 Thomas’ paper on children’s participation is one of a growing number of studies applying the work of Axel Honneth to social research. Through publications such as The Struggle for Recognition: The moral grammar of social conflicts (1995) and Disrespect: The normative foundations of critical theory (2007), the work of Axel Honneth, director of the Institute of Social Research in Frankfurt (site of the famous Frankfurt School), is gaining prominence in the fields of sociology, political science and philosophy. Once a student of Habermas, he shares with his former teacher a commitment to continuing and updating the core activity of critical theory – namely, the development of coherent theoretical analyses of modern sources of conflict which can be appropriated by those engaged in social change.

The current interest in Honneth’s work revolves primarily around his contribution to this praxis-oriented version of social science and social philosophy. This takes the form of a theory of recognition, a comprehensive and paradigm-shifting approach to re-connecting the micro and macro, agency and structural levels of social thought, while drawing strongly on psychoanalytic theory -in particular the work of Melanie Klein and Donald Winnicott in the Object Relations School of psychoanalysis. Developed over at least two decades, Honneth’s work on recognition finds strong parallels in the work of other prominent theorists such as Charles Taylor and Nancy Fraser. In summary, recognition theorists argue that the drive towards personal autonomy and self-realisation can only be achieved intersubjectively, through the process of recognition from significant others.

Here’s the abstract of the paper:

Recent attempts to theorize children’s participation have drawn on a wide range of ideas, concepts and models from political and social theory. The aim of this article is to explore the specific usefulness of Honneth’s theory of a ‘struggle for recognition’ in thinking about this area of practice. The article identifies what is distinctive about Honneth’s theory of recognition, and how it differs from other theories of recognition. It then considers the relevance of Honneth’s conceptual framework to the social position of children, including those who may be involved in a variety of ‘participatory’ activities. It looks at how useful Honneth’s ideas are in direct engagement with young people’s praxis, drawing on ethnographic research with members of a children and young people’s forum. The article concludes by reflecting on the implications of this theoretical approach and the further questions which it opens up for theories of participation and of adult–child relations more generally.

Thomas argues that Honneth’s theory is very useful to understanding the world of children, with one caveat:

To make Honneth’s model fit for purpose in tackling these questions, it has first to be critiqued for its inherent bias (common to much ‘mainstream’ political and social theory) against children’s agency, sociality and citizenship. Once this is achieved, we have a theoretical framework that can be extremely helpful, both in the analysis of particular examples of children’s participation and in thinking more seriously about the meaning of children’s participation in general.

I’m not sure if Honneth is biased against childhood agency (?), but regardless, this is well worth a read. 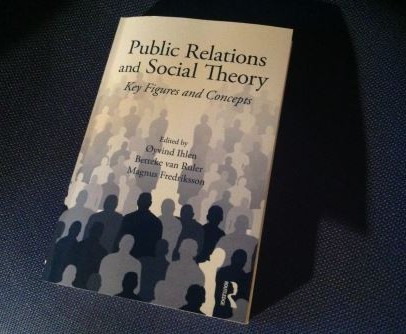