Designing a research project based on a vague research question is an occupational hazard in any research discipline – but it has particularly implications for fields such as education, health and social care. Education, for example, being a field of study and practice rather than a discipline as such (technically speaking), tends to be grounded in the ideas and theories of other disciplines such as history, politics, psychology, and sociology as much as its own. As such, while the education researcher must be answerable to the kinds of paradigmatic debates in education (e.g., continuous vs. final assessment, play vs. structured learning, etc) and situate their research within these paradigms and debates, often they need to be at least cognisant of the paradigms and debates of other disciplines also – this can cause confusion among education researchers, in a way that, for example, you won’t get so much in sociology. After all, any research findings are geared towards making contributions to existing debates (this purpose is often forgotten for some reason – no research operates in a vacuum or has no precedent) – and adding to the stock of knowledge in a specific way by confirming/rebutting existing theories of behaviour or at least adding to the complexity of understandings on the topic at hand. This tends to be more straightforward in other disciplines, but given the oftentimes dual body of knowledge underpinning much education research, it’s often the case that researchers will attempt to effectively deliver two research questions in one. It is vital, then, to avoid this and ensure that you have focused on ONE research question; and also that there is a definable field of study to research and an academic debate within which to situate your findings and analysis.

If you prove successful in this regard, then there is much to be gained, not only for your own research, but also for research in professions generally. This is because such research can go some way to beating the disciplinary trap: while one of the key strengths of any discipline is its boundedness, its paradigmatic solidity – this is also one of its key weaknesses. Disciplines can all too easily become ‘prisoners of their own discourses’ (Simons, 2006), the ‘disciple’ aspect of academic work acting as a barrier to research innovation. Any attempts to traverse such boundaries can only be helpful when looking to bridge the theory-practice gap, so long as we also acknowledge another key strength of traditional disciplines (once again, implied in the name) – their academic rigour. Taking a disciplined approach to research projects in fields such as education should look to accentuate the positive aspects of disciplinarity while keeping at arm’s length its more overbearing characteristics.

[Some of this post is adapted from material in ‘Research and Education’ (Curtis, Murphy and Shields, Routledge 2014), pp. 14-15].
Spread the love! 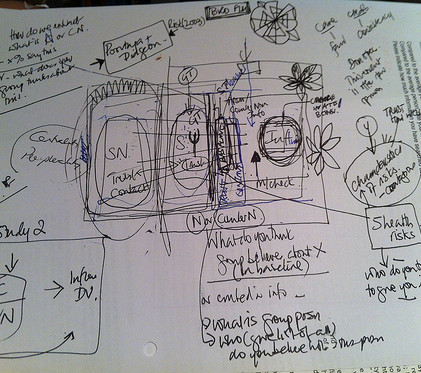 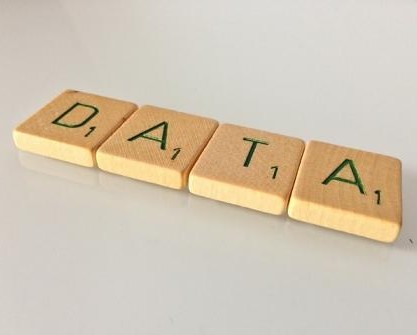