Meighan and Siraj-Blatchford (1997: 289) talk about taking a ‘stance’ in research, and how important it is to understand what this stance means in relation to our research outcomes:

Each and every one of our daily interactions is fundamentally dependent on our subjective understanding and interpretations, our world-view. … it is difficult to imagine how we could engage in social interaction at all without constant recourse to the various views, definitions and motives we hold, to the personal beliefs and assumptions, hopes and fears we cling to and which we use to make sense of our experiences and to direct our behaviour. In interaction, then, we constantly theorise about social life … and as we theorize, we develop a stance.

They go on to argue that, because subjective understanding is so important, research can be made difficult in two ways:

These kinds of dilemmas rightly receive more focus currently in the research literature, usually in relation to the notion of research ‘positioning’. Originally the term ‘positioning’ derived from Davies and Harré’s work (1990), who later described positioning as the ‘discursive practice whereby people are located in conversations as observably and subjectively coherent participants in jointly produced storylines’ (Davies & Harré, 1999, p. 37). The implications of such a positioning approach for education researchers is that ‘no longer is it appropriate for the researcher to let the ‘‘data speak for themselves.’’ Instead, interpretive researchers might show how meanings are constituted both in relation to and within the interview environment’ (Ritchie and Rigano, 2010: 755).

This concept of researchers having a ‘position’ has implications that reach far beyond purely theoretical understandings, as the position a researcher takes (knowingly/unknowingly) can impact not only on the research design but also on the ethical nature of the research process itself. This is an issue expanded upon by Khawaja and Lerche M⊘rck (2009, 28) in their work on research positioning and Muslim ‘otherness’. According to them, in order to adopt an ethical stance to research on marginalised groups such as Muslims in Western societies and to help transcend objectifying representations, researchers need to have

constant awareness of and reflection on the multiple ways in which one’s positioning  as a researcher influences the research process. Studying the other calls for close  reflections on one’s own position, theoretically, personally, and politically, taking into account one’s complicity in either overcoming or reproducing processes of othering and marginalisation (Khawaja and Lerche M⊘rck (2009, 28). 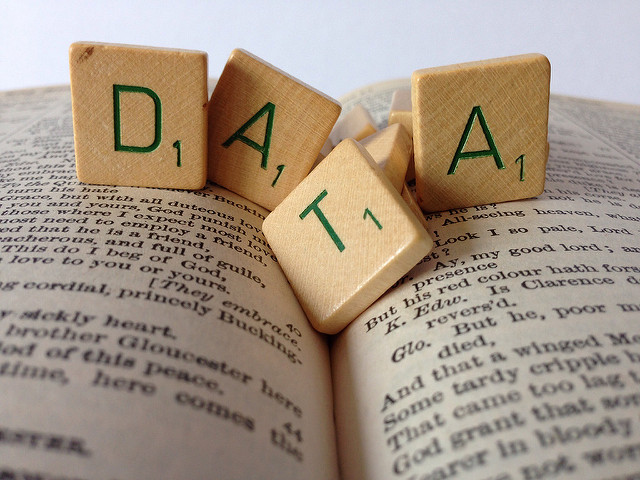