"University Park Campus" by University of Nottingham is licensed under CC BY-NC-SA 2.0

Whose higher education experience is it anyway? –  Rethinking the university ideal.

Bourdieu’s (2015) concept of habitus was central to the research I undertook as part of my EdD, looking at the experience of working class students in a new dual-sector University in the Highlands and Islands of Scotland.  Approaching this work from a social justice perspective and working in the context of the recommendations of the Commission on Widening Access (Scottish Government 2016), I used Bourdieu’s work to provide me with a theoretical lens that helped me to make sense of this complex issue.  Ultimately, however, I was left with as many questions as answers.

In the context of the continuing debate around inequality in participation rates in Scotland, I asked whether this dual-sector University was perceived as more relevant to the lives of working-class students and provided an experience less alienating than a traditional university.  I asked whether this University provided access to a valued higher education experience without creating the sense of disjuncture and discomfort reported by many studies of working-class students experiencing in the middle-class world of higher education (Reay et al. 2009, Keane 2011, He Li 2013).  I felt it necessary, however, to concurrently reflect on whether it was necessary for working-class students to feel like ‘fish out of water’, in order to benefit from the transformational potential of a university experience, as opposed to Bourdieu’s depiction of the middle class student, who does ‘not feel the weight of the water and it takes the world round itself for granted’ (2007:127).  That is, in providing a safe and familiar local learning space, were we merely extending the structural inequalities of the higher education system and doing our students a disservice?

I employed Bourdieu’s concept of habitus to both shape my research and the analysis of data, prompting consideration of the nature and purpose of the university, questioning the relevance of the traditional residential university offer in the widening access agenda and exploring issues of identity and belonging.  Having been a first-in-family university student myself, meant that my research also took me on a personal journey, at times giving me cause to re-evaluate my own experiences and my own identity work that continues even now.

I noted in my research that when you are working in the UK’s newest university, questions regarding the legitimacy of the student experience are never far away.  An exploration of this question necessitates consideration of purpose.  What was it we were hoping to achieve through our dual-sector venture?  How did the aims of the institution align with the students’ motivation and goals?  Should the establishment of purpose fall to the academy or the student?  Like others before me, I questioned my own assumptions regarding the image of the traditional university ideal (Leese 2010) and was led to consider the gap between the traditional university experience and that sought by the students I encountered.

Using semi-structured interviews, I worked with nine first year under-graduate students nearing the end of their first year, seeking to operationalise habitus, making the invisible visible and exposing the structuring structures that influenced their practice.  I sought to expose the primary habitus that Bourdieu and Passeron proposed, developed in the family setting (2000).  It is this habitus, they explain, that is most durable, establishing a way of being that has most impact on an individual’s life trajectory (Bourdieu 2015:54).  The pedagogical action of the parent, establishing deep within our psyche, what is fitting and attainable ‘for the likes of us’ (Bourdieu 2015:56), creating an ‘embodied history, internalised as a second nature and therefore forgotten as history’ (2015:56).

Together, the students and I reflected on their upbringing and school years, their motivation in enrolling at the University, their first year experiences and their aspirations post-graduation.  In this way I attempted to tease out the relationship between the habitus of the students and that of the institution.  I was keen to see if the dual-sector nature of the University was reflected in the institution’s values, culture and established practice, as experienced by the students, and whether any shared cultural references and understanding impacted the students’ ability to successfully transition to university life.

Unsurprisingly, in attending their local University (one that was also a college housing vocational skills training that many in their families had accessed), the students reported few feelings of social isolation or sense of being ‘other’. Just as reported elsewhere, the students were comfortably safe on familiar ground amongst people like themselves (Crozier, Reay, Clayton and Colliander 2008).  But was this advantageous or likely to limit their exposure to a different habitus, different dispositions and the possibility of accumulation of additional and valuable capitals?

I asked earlier whether it should fall to the student or the academy to define purpose in engaging with higher education. The students’ purpose was clear.  They were explicitly utilitarian in their approach to their university experience.  I asked whether this was therefore, as some would argue, an impoverished higher education experience?

Like Lehmann (2009) I questioned however whether the working-class students I encountered were so very different from middle class students.  Middle class students better endowed with economic capital (family wealth) may have opportunity to delay a proactive focus on post-course destination but even when adopting a more disinterested stance, through their choice of university and course they were still assuring their future.

In the current challenging economic climate, like others (Reay 2001, Lehmann 2009) I understood the students’ need to manage risk through their explicitly instrumental approach to higher education.  I also understood the constraints imposed on their higher education choices by their restricted access to economic capital (Archer and Yamashita 2010).  The students were unanimous in their rejection of the traditional university experience.  In Bourdieuian terms, however, I had to ask whether the students were making a virtue of necessity in matching the 9-5 or on-line experience of the University of the Highlands and Islands’ offer with their needs and rejecting the alternatives and whether the University in responding to this student demand was providing not just a legitimate but also valuable experience.

I further understood the need of this new university, highly dependent on public funding, to be aligned to the Government’s economic development agenda.  Although the University had an explicitly-stated utilitarian mission to have a transformational impact on the economy of the Highlands and Islands, the students’ recognised in their lecturers a passion for their subject that was not bound by this corporate goal, indicating a richness in learning opportunity.

As explained above, evidence of some alignment of institutional and student habitus emerged from the data, explaining, in part, the ease with which the students transitioned to the university environment.   Bourdieu maintained however that in order to effect transformation of habitus that experiences needed to be both strikingly different and sustained.  The lack of discomfort experienced by the students could be as problematic as it was positive.  I asked whether the students were exposed at all to a different set of dispositions that would encourage reflexivity and development.  Were the students compartmentalising their university experience, engaging only on a superficial level with no long term transformational impact?

For some, this was the case.  The weak framing of learning (Bernstein 2000) developed at the University enabled some to progress though their first year as silent observers on the periphery of University life.  This weak framing was borne of the institution’s commitment to non-traditional learners who were understood to be in need of flexibility and tolerance in pace of learning as well as in expectation of levels of engagement.  For others however, the experience was markedly different.

The students showing emerging signs of transformation were those who took up opportunities to voluntarily apply their academic learning in a vocational setting.  In encouraging this extra-curricular activity, the University was using the alignment between the students’ utilitarian disposition and the institution’s explicitly economic mission to develop a level of immersion in their study that belied the students’ 9-5 experience.  Through this on-going dialectic between academic concepts and their vocational application, some students reported a deep engagement with their learning that took their University experience beyond the boundaries of the formal learning and teaching spaces into other areas of their lives.  Moreover, in their interactions with those working in the vocational space, the students were exposed to new dispositions and values shared by those in the industry they had chosen.

Far from evidencing a diminished higher education experience, for some of these students, their utilitarian goals that motivated them to participate in vocational application of academic learning, proved to be ultimately enriching.  Although this was not true of all of the students, this data led me to reflect on the role the academy might have in exploiting an instrumental disposition while steering students away from empty credentialism.

My research gave me cause to reconsider the relationship between mode of attendance and potential levels of immersion.  It also led me to reflect further on the approach the University takes to supporting some of its more vulnerable students.  In making fewer demands of these students and in adopting a flexible approach, the University was, colluding with the students in perpetuating a lesser engagement.  Both aspects of our professional practice, I concluded, were worthy of further exploration. 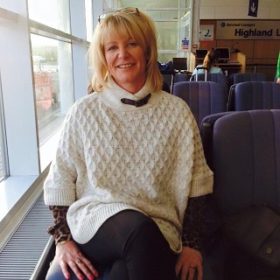 Diane Rawlinson is Vice Principal at the University of the Highlands and Islands with regional responsibility for further education provision. Diane worked in the further education sector in Scotland for over 26 years, prior to taking up this role with the University. She was Principal of Ayr College from 2005 to 2013 and Principal of Inverness College UHI from 2013- 2017. Diane recently completed her Doctorate in Education with Glasgow University. Her research interests lie in issues of class, widening access and Bourdieu’s concepts of habitus, capital and field. As the UHI lead for work-based learning, Diane is also interested in the relationship between academic learning and its vocational application and the potential work-based learning may have in addressing differential rates in participation across class groups. 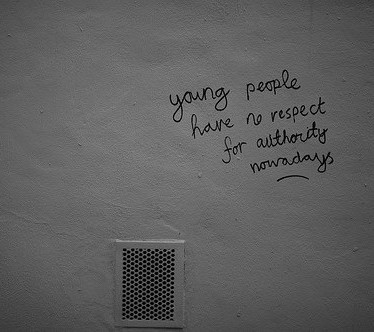 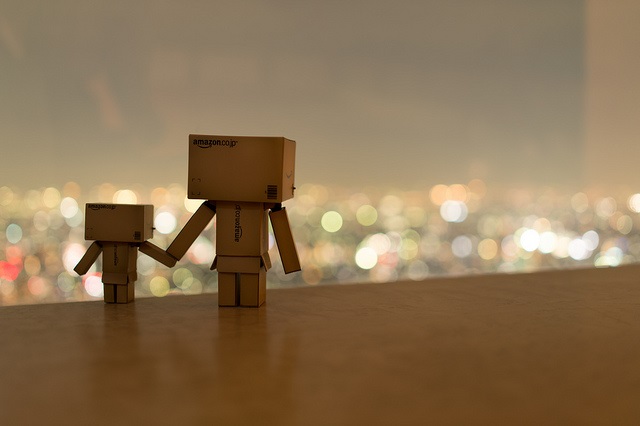