The dialectic of whisky drinking: Critical theory and the search for Scottish authenticity

In this paper, Karl Spracklen brings Habermas to bear on the Scottish whisky industry, along the way delivering a spirited take on authenticity and ‘Scottishness’ – here’s the abstract:

In this paper, the production of whisky tourism at both independently owned and corporately owned distilleries in Scotland is explored by focusing on four examples (Arran, Glengoyne, Glenturret and Bruichladdich). In particular, claims of authenticity and Scottishness of Scottish whiskies through commercial materials, case studies, website-forum discussions and ‘independent’ writing about such whisky are analysed. It is argued that the globalisation and commodification of whisky and whisky tourism, and the communicative backlash to these trends typified by the search for authenticity, is representative of a Habermasian struggle between two irreconcilable rationalities. This paper will demonstrate that the meaning and purpose of leisure can be understood through such explorations of the tension between the instrumentality of commodification and the freedom of individuals to locate their own leisure lives in the lifeworld that remains.

I must admit it was the opening bit of the opening ceremony of the Commonwealth Games in Glasgow (old news: it got a lot better) that made me remember this paper. And any article that talks Habermas in relation to the whisky industry here in Scotland is bound to capture my interest. But it’s not that generation of critical theory that came to mind when I read this again – in fact rather than the spectre of Habermas I couldn’t help imagining a miserable Adorno stuck in an imagined community somewhere off the West Highland Way. See for example when Spracklen argues that, even when they search out more authentic experiences, whisky tourists ‘are still caught in a dialectic of control’.

Perhaps by visiting a single-malt distillery like Arran or Bruichladdich, one can feel superior to hoi polloi at the Famous Grouse Experience: but the owners of Bruichladdich, for all the romance of the Victorian distillery’s resurrection, are not philanthropists. They have challenged the myths and tartan iconography of the Scottish whisky industry through the use of modern styles in their branding and marketing, they employ local people and make a show of avoiding artificial colouring and chill-filtration techniques, but there is a hard-nosed financial calculation in every claim to authenticity and purity. They have a visitor centre, too, where tourists are offered, for the cost of entry, a dram and a discount if they buy a bottle in the shop. (p. 114)

Spracklen is at his most Adorno-esque when stating that ‘tourism becomes part of the trap of consumption, where there is no escape and no freedom other than acceptance of the commercial pact’. Adorno, yes, but Habermas? Hmm … I struggle to identify whatever pathological consequences for communicative rationality there might be in this particular consumer-producer relationship, however packaged and however far from some idealised experience. It’s more likely that the actual consumption of a couple of drams has certain consequences for orientations to mutual understanding (yep, been there), rather than an ever-more inventive industry seeking distance between itself and the unfreedom of tartan chic. 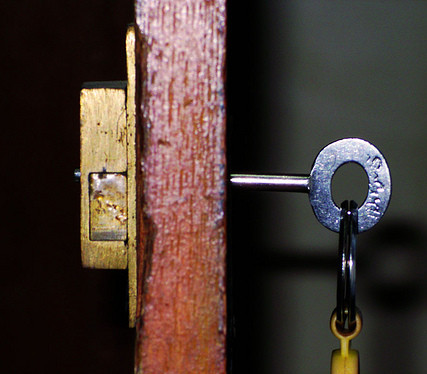