"Roman Ondák" by Marc Wathieu is licensed under CC BY-NC-ND 2.0

A recurring question when talking to researchers is: Am I allowed to use social theory in my research?  What this really means is: ‘what right do I have to apply the works of a master thinker, especially if I haven’t read and memorised all of their work?’

Oh the anxiety. Such trepidation fuels the fear of theory in applied contexts, with researchers comparing themselves to purists, who are always seemingly ready to shoot them down for daring to stray from the party line – at least, in the figments of researcher’s imaginations. Because in my experience there’s not many of these theory police around, and if they do exist, their zealotry is to be taken with a pinch of salt.

Yes, injustices done to theory do occur, and a level of competence is advisable when tackling the work of Foucault, Butler, Archer, etc. You might also at some point encounter members of the theory police (especially at conferences). But I would argue that such injustices and encounters are overshadowed by the negative impact of theory anxiety on theory building – specifically in the form of hybridisation. Hybridisation – combining elements of different theories to form another –  is a theme we have covered on Social Theory Applied a number of times before – see the posts Cherry picking and ‘Lensification’; Theory shopping – a supervisor’s perspective; and Doctoral students tell their stories. But it’s not just authors on this site who have extolled the virtues of hybrid theory work – see for example Dennis Smith in his book on Norbert Elias (2001), who makes an excellent case for saving Elias from the cotton wool brigade. According to Smith (p. 15), the best social theory is awash with hybridizers:

Hybridization is not an aberration. Nor is it a retreat from a standard of ‘purity’ maintained by the ‘best’. The canon is full of creative bricoleurs or improvisers with highly original minds full of the most profound thoughts who have not shied away from using the most useful materials to hand when constructing their schemes. Marx, Durkheim and Weber all borrowed from others and they have all in turn been pillaged to good effect.

This kind of intellectual creativity is at the core of social theory – without such hybridity it would be difficult to see how modern theoretical developments could occur:

It is almost a cliché to state that Marx fused in his work elements from the French physiocrats, the British political economists and the German philosophers. Durkheim drew inspiration from Comte, Rousseau, and many others. For his part, Weber has been persuasively characterised as ‘primarily a reconceptualiser of material that had been worked up by others’ (Turner and Factor, 1994, 8) (Smith, 2001, 15)

These writers, all of whom are central to the social theory canon, engaged in theory synthesis, or as Smith put it ‘very high-level bricolage, the inventive combination of elements seized from diverse structures’. This claim could be made of all other social theorists, which testifies to its significance as an aspect of intellectual creativity.

I might need medication for this but I can envisage a time when such fear of the theory police has disappeared, replaced with confident researchers who view hybridisation as the norm, not the exception. One can dream. 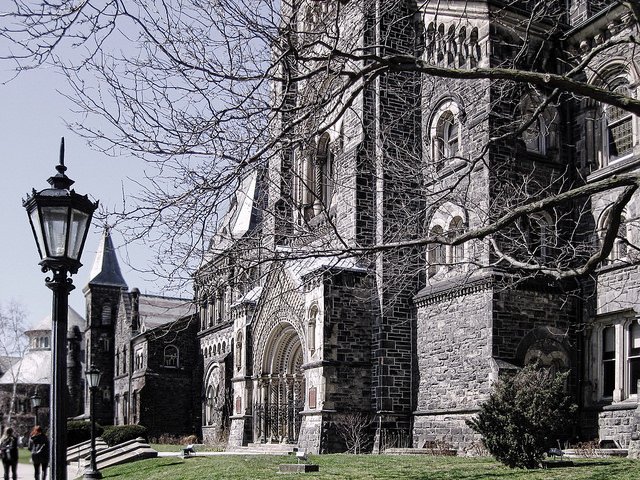 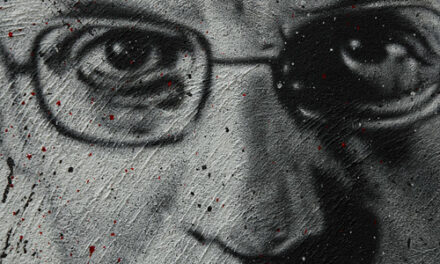