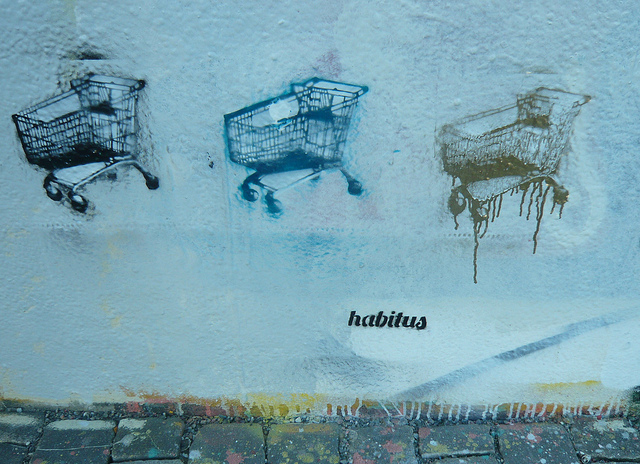 During the dark days of my PhD, particularly when working graveyard shifts at my hotel, I used to fantasise about a distant future in which I travelled to foreign countries as a sociologist. Going to ECER in Budapest and BERA in Belfast on consecutive weeks was therefore an incredible and somewhat surreal experience.

At both conferences the work of Pierre Bourdieu featured heavily. In Budapest I attended Mark Murphy and Cristina Costa’s talk on the methodological implications of habitus.

This talk resonated with me deeply in many ways.  After discovering Bourdieu during my PhD, during my fieldwork I began to understand what Bourdieu meant when he stated that the habitus is “beyond the grasp of consciousness, and hence… cannot even be made explicit” (1977:94). This quote doesn’t exactly bode well for sociologists searching for a systematic method, and caused me many sleepless nights during my PhD as I struggled with finding a method which best captured the complexity of class habitus within everyday life.

Since, as usual, I failed to contribute to the discussion in Budapest, I thought I might offer some instinctive/speculative thoughts on some of the issues raised in their session. This is the third blog entry on the topic – see here for the first two.

Bourdieu himself famously utilized an eclectic mix of methods during his fieldwork. Indeed, the intangible and banal/taken for granted nature of habitus demands experimentation and the will to avoid the constraints of methodological orthodoxy. Ultimately, Bourdieu’s eclecticism should be seen as a ‘method’ in itself.

Here are some very basic ways we can tweak our research in order to better capture habitus.

Within ‘conventional’ qualitative methods, one of the most obvious ways we can ‘tweak’ our methods to better capture the habitus is to avoid brief, snapshot interviews but instead attempt longer and more intimate biographical narrative interviews with respondents (e.g., Schutze, 2003; Riemann,2003; Mann & Fenton, 2009; Davis, 2012). Whilst occasionally tedious, this approach offers a greater chance of revealing the multiple layers of social and historical experience which forms people’s views. Discussing family history and conducting family interviews are particularly useful for revealing habitus.

Whilst not strictly a methodological issue, I believe that those of us who wish to develop Bourdieu’s sociology should be consciously developing a more descriptive sociology (Savage, 2009). Sociologists, particularly ethnographers, have the great privilege of studying real, living people, of hearing their fascinating stories and lives in great detail. Yet despite this advantage, sociology too often veers close to science, eschewing storytelling because we think that description is always at the expense of theory and analysis (see Wacquant, 2002). We should learn from fiction writers: who is better at capturing the essence of habitus than Steinbeck, for example? It is precisely the rich complexity of people’s habitus- the deeply sedimented layers of historical experiences and societal influences which contribute to people’s dispositions- which demands that we as sociologists adopt a creative and sensitive approach to describing it, as well as studying it.

Sweetman (2009) argues that within Bourdieu’s diverse methodological toolbox, it is his use of visual methods– best represented by his photography during his fieldwork in Africa- which comes closest to truly ‘revealing habitus’. Photography may capture those moments or manifestations of habitus which respondents cannot (or will not) express verbally.

Of course, the habitus is embodied. Class background and personal history is inscribed in the body, in our ways of moving, standing and talking (the hexis). Photography- at least, not amateur photography- cannot accurately capture these subtle movements. This may be why Bourdieu often focused on the aesthetic and symbolic manifestation of class and class fractions: taste and style is naturally far easier to capture than embodied dispositions, which are fluid, based in ways of moving.

Photography is therefore somewhat limited as a way of capturing habitus. So is there a solution? Film is a method which offers incredibly rich possibilities for Bourdieuian sociologists. Think of how cinema captures the subtle nature of habitus, of the hundreds of movies whose plots centre on the protagonist feeling ‘out of place’. Good Will Hunting, for example, brilliantly captures Will’s working class habitus. In the scene where Will and his friends go to the ‘Harvard Bar’, they are instantly identified as being out of place because of their accents, clothes, haircuts, mannerisms.

But like photography, film is obviously problematic when it comes to (covert) participant observation, and these inherent limitations should always be acknowledged.

However, more important than the methods used are the epistemological assumptions which underpin the desire to explore and understand the unspoken and unreflexive elements of everyday life. It is important to understand the assumptions which motivated Bourdieu’s own eclecticism. Halford and Knowles (2005), reflecting on the development of visual sociology, state that “working visually is not just about methodology…it is more broadly about how we ‘do’ sociology”. The visual method attempts to illuminate areas of everyday life which are hard to articulate and document, it represents a desire to uncover the unreflexive elements of the habitus, our second nature or commonsensical understandings (Sweetman, 2009) which can be missed if we focus on ‘talk’ alone. It is the attempt to move beyond the discursive.

So it is important not to fetishise methods, for the burgeoning field of visual sociology is not so much how we are looking, but rather about what is being looked at (Sweetman, 2009: 5). The fluid and dynamic nature of the habitus should drive and inform an eclectic, open minded methodology, rather than us trying to rigidly apply and impose conventional methods onto the habitus.

I am currently working for WISERD Education as a researcher, focusing on early years education and the impact of the 'pupil deprivation grant' in Wales. Outside my work on Welsh educatio, my primary research interests are as follows: Welsh devolution and the political economy of Wales; the political thought of Antonio Gramsci; ethnography and ethnographic methods; Pierre Bourdieu and everyday class analysis; Welsh national identity and everyday ethnicity; the Welsh language in Wales; Place, belonging and the role of material culture; Marxist and other critical perspectives on education 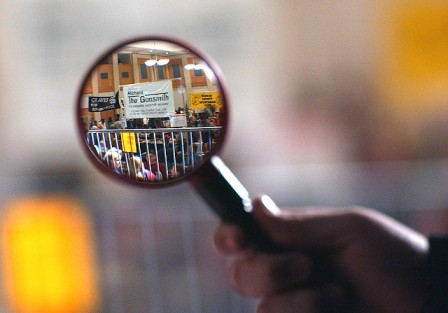 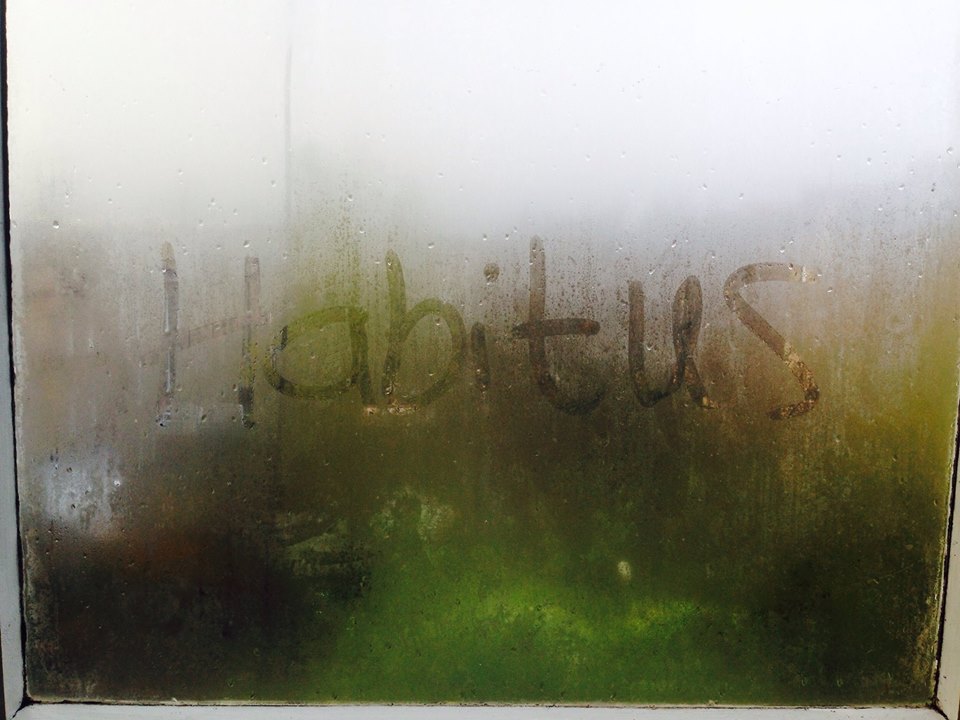