Social theory and the problem of power, pt. 4: the 3rd dimension 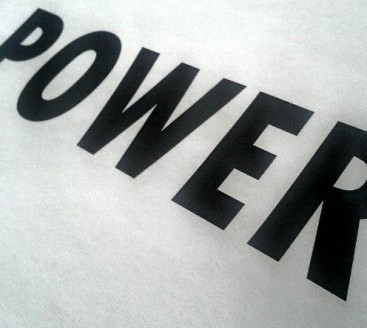 It was Steven Lukes’ book Power: a radical view, which added a third dimension onto those provided by Dahl and Bachrach and Baratz. In his book, Lukes sought to address the over-emphasis on behaviour evident in the theories of both Dahl and Bachrach and Baratz. According to Lukes, power can work in such a way that a social actor’s belief system itself and not just its outcome in terms of behaviour, is affected by the power relationship. As he states:

indeed, is it not the supreme exercise of power to get others to have the desires you want them to have – that is, secure their compliance by controlling their thoughts and desires?

This use of power, of course, is outside the realm of a theory focusing solely on behaviour or the non-behaviour of social actors, and Lukes’ focus on the role of power in shaping people’s consciousness of their own place in society, places his theory in the radical or critical realm of ideology critique usually associated with the Frankfurt School of critical theory. The difference between Lukes and those who worked under the banner of critical theory is that he attempted to define the nature of power – his definition is:

A exercises power over B when A affects B in a manner contrary to B’s interests.

A person’s wants are socially conditioned, hence it is pertinent to go beyond decision-making and non-decision making to examine how the social conditioning works and reinforces the existing pattern of dominance.

In terms of formal definitions of social power, this is probably Lukes’ main achievement. Having said that, his own theory has been at the receiving end of numerous criticisms, criticisms to be examined in the final post on the problem of power (via an excursion into the work of JK Galbraith)… 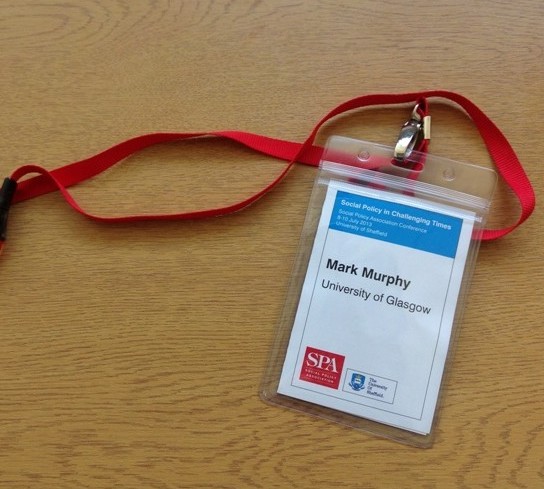 Education researchers! Let’s get out more 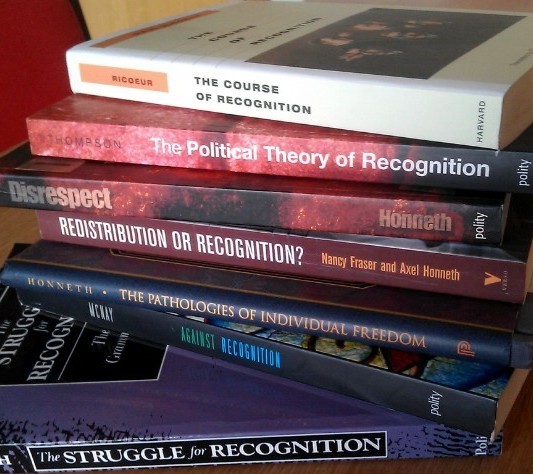 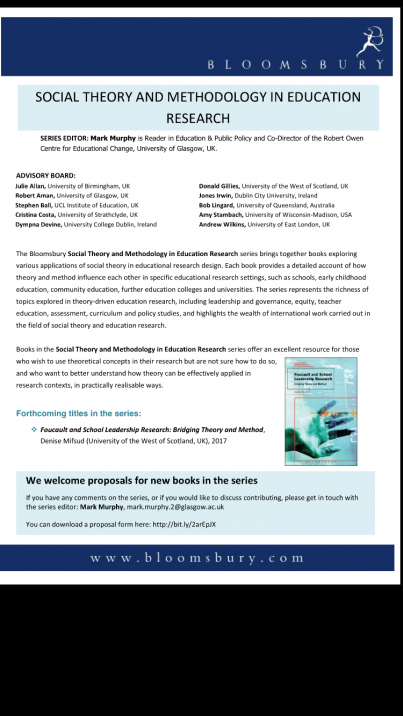