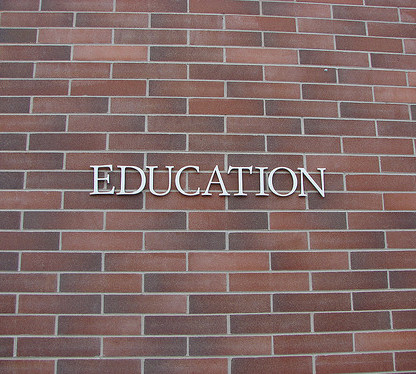 "Education Building" by my new wintercoat is licensed under CC BY-NC-SA 2.0

This is the question posed in a recent briefing document produced by BERA (29th August 2013), entitled Why education research matters. The briefing document is designed to inform future funding decisions and details a range of case studies to illustrate the importance of education research and its success in impacting policy and practice. The case studies include research on effective group work in the classroom, the teaching of chemistry, the implementation of Scotland’s Curriculum for Excellence, and the use of ICT to support interactive teaching (among others). Given its focus, this briefing provides something of a response to an earlier blog post of mine – what does 40 years of education research tell us? where I conclude by stating that

40 years of education research [it being the 40th anniversary of BERA] suggests that the story of social impact historically is impressive; it just needs someone to tell it.

It would be a challenge for any individual or for society, based on the evidence presented here, to say no. The void that would be left by its absence is unthinkable. The case studies and themes developed here show that creating an education system able to compete on an international scale requires insight, challenge, critique, strong educational knowledge and robust evidence.

Whether or not such a void is ‘unthinkable’ is of course open to debate [you don’t need to be an analytical philosopher to question the ‘thinkability’ of education research], but it would have to be a unique kind of curmudgeon to argue that an educational world without research would not be the poorer for it. I’m all for debates about the quality of education research, and we need to have them but at the same time I have no real desire to do down a sector that needs all the help it can get. And whose potential for improvement is enormous.

And that’s where the theory aspect kicks in – I’m delighted to see that BERA in its official statement promotes the importance of theory-driven research:

BERA advocates a broader consideration of educational research that includes research of education – ‘blue skies’ research to support the development of educational theories and phenomena – as well as for education – a focus on ‘what works’ and conscious contribution to evidence-informed policy and practice.

Without wanting to sound like a politician here, BERA should be applauded for making a case for theory, especially given that the relationship between theory, policy and practice has not always been plain sailing. I just wish that: a) the term ‘blue skies’ had not been used to denote ‘theory’ (a term I dislike, putting it mildly), and b) that they didn’t have to allude in their justification to the standard dichotomy between ‘theory’ and education ‘practice’. I can see why it is tricky to avoid this dichotomy, so ingrained as it is in our academic culture, but the sooner we shift gears away from this distinction the better, not just in relation to the place of theory in our research methodologies, but also for the quality of our research output in general.  Theory building and application are essential and legitimate activities of all research communities – so let’s leave the blue sky thinking to others less fortunate than ourselves. 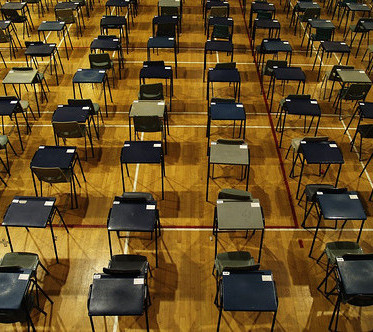 What Does 40 Years of Education Research Tell Us? 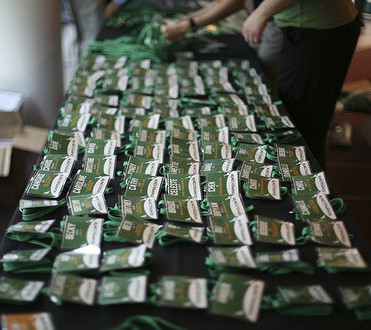 Here’s an idea … for conferences