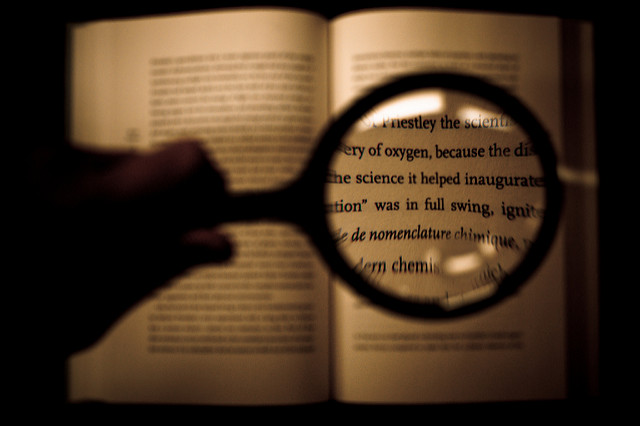 It’s been a long time now since I have been thinking about this. So I thought that I might as well blog about it, and see if I am or not alone in thinking this way. I often wonder what leads theorists to develop a given theory. And even more so, what leads other researchers to ‘choose’ one theory over the other. It is not uncommon to hear that so and so is a Foucauldian, a Habermasian or a Honnethian, to name a few. This is the same as saying he/she is a follower of… It denotes a kind of theoretical distinction – a peculiar way of perceiving the world – and therefore his/her contribution to research.

One can argue that theories serve both to problematise and explain given phenomena, and that researchers apply different theories to different contexts. Yet, theories tend to be more versatile than that and can often transverse not only different contexts but also disciplines. Theoretical plasticity is nothing new to the social sciences. It is also a trait that binds us to other disciplines. Yet, more often than not, I find that researchers have a preference for one theory/theorist over another. I am no different here, but I often wonder if others become attached to a theory/theorist, for the same reasons I do.

In this vein, one could argue that I am a Bourdieuian. Yet, I don’t think I am only a Bourdieuian because I apply his theories to my research. I feel I am also a Bourdieuian because I understand it deeply ‘under my skin’ … if this makes any sense? I can relate to Bourdieu’s personal background and his educational trajectory. And I am thankful that he provided me with vocabulary that allows me to explain some of my experiences and of those of whom I study. But he was not the first theorist I could relate to nor has he been the last one, but so far he has been the one with a longer lasting effect. His concepts are always in the back of my mind and, as a friend of mine once told me, I ‘wear’ them as a pair of glasses that allows me to explain or be alerted to many of my experiences.

The first theorist I encountered and with whom I also developed a great affinity was Simone de Beauvoir. Her essays provided me with much reassurance of who I was and wanted to be. It was liberating. What is worth noting is that her theories too were a reflection of her own life experiences. The same could be said of Foucault or Luhmann, and of many others, I am sure. So my question is, what happens first, the theorist or the theory? Perhaps it is neither of the two. Perhaps, it is in the space between ideas and experiences that new theory are developed and theorists ‘are born’. Be that as it may, what it ‘proves’ to me, is that we can all be theorists and develop theory, and this is what I aspire to do with my students next academic year in the Societal Change and Education module.