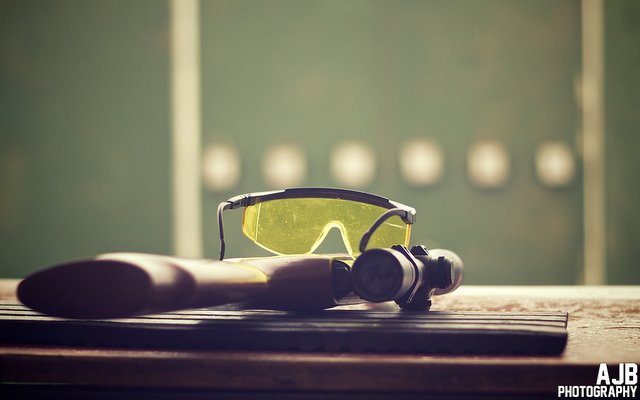 "The Range" by thebarrowboy is licensed under CC BY 2.0

In recent years, the issue of character assassination (CA) gained prominence mainly due to public interest to issues concerning incivility and the frequent use of aggressive communication by political actors following the 2016 U.S. presidential election. Character assassination refers to the use of personal attack or another form of symbolic offense designed to reduce the credibility of the target or undermine his/her reputation in the evaluation of some third party audience. Essentially, character assassination is a communication process and an act of persuasion in which the attacker attempts to influence public opinion who plays the role of the judge or the evaluator of the target’s quality of character. The view of character assassination as an outcome is primarily concerned with the effectiveness of character attacks and the assessment of persuasive effects of negative engagement. The academic community has been working on this notion since years, preceding the boom of CA use by media and public figures, but this research never reached a broader public and in particular was never translated into a social theory debate.

The traditional sociopsychological approach to CA stems from experimental persuasion studies and attitude theories (Festinger, 1957; Fishbein and Ajzen, 1975; Hovland, Janis and Kelley, 1953; Sherif and Hovland, 1961) that aim to explain how personality traits determine communication behavior,  how individuals plan message strategies, and how receivers process and react to message information. However, the purpose of this special issue is to broaden our understanding of CA as a sociocultural phenomenon and discuss it from other social theory perspectives. The concept of “character assassination” refers to both the process (e.g., a political smear campaign), and the outcome (e.g., the effects of this campaign). CA is a social process in which communication of participants  is defined by the issues coming from social interaction, such as competition, cooperation, or conflict. In is equally obvious that social conduct is determined to a large extent by the relations between individuals and the groups to which they belongs as well as the socially shared regularities of intergroup conduct. Thus, CA becomes integrated into structure and later routinised and reproduced by social becoming systemic norms.

Abstract. Up to 250 words; should briefly specify (1) the purpose of the submission, (2) the approach/design/methodology used, (3) the main contribution of the submission. Please submit to the Special Issue Guest Editor, Sergei A. Samoilenko (ssamoyle@gmu.edu). If you have any other ideas for papers in the area of character assassination and social theory which do not fit any of the above topics, then you may wish to email the Guest Editor to discuss your ideas further. 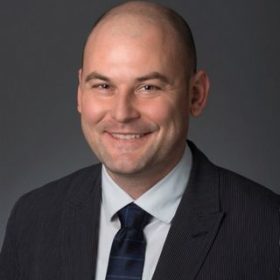